After moving to Boulder, CO, in 2007, T Mule (Sean Lamborne) had become intrigued by the support and community surrounding the Fort Collins music scene. Once his wife, Sarah, got a job in Fort Collins, Sean became excited to be closer to such a strong and diverse community of musicians.

Sean began writing music in 1993. The songs usually ended up falling somewhere between country music and grunge rock (not too far off from what he writes today). He took his explorations further in the late 90’s when he started playing open mics in college. “In college I played in a freak-folk duo called The Pants. We began our group by singing in bad German accents and moved into creating concept albums that included folk/country tunes along with 80’s hair rock epic ballads and just plain insane rock music with outrageous lyrics. My serious attempts at being a performing musician and songwriter began in 2005 when I began playing open mics nearly every night of the week and booking shows upon moving to Boston. My band The Longest Day of the Year started in 2008 in Boulder”. 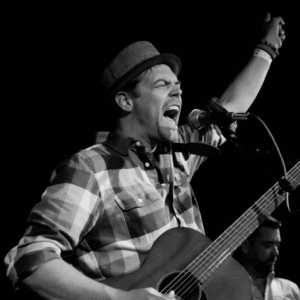